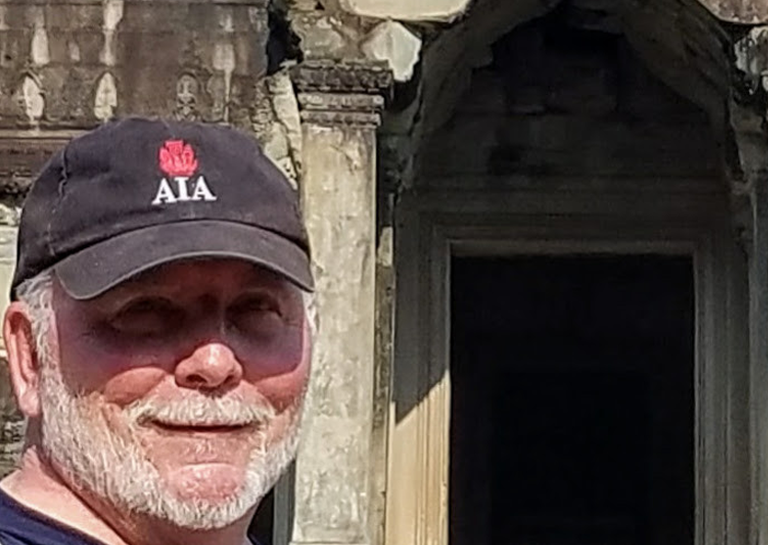 My role is not to teach or profess, but rather to critique, guide and inspire. I do not believe in rote memorization or rational thinking to avoid risk or vision. We can only improve or preserve the quality of the places we inhabit through engaging ideas, disciplines, cultures and environments which challenge and inspire. Find excitement exploring beyond the edges and creating solutions to problems where others only find limitations. Know there are no “small” things in life. Discover inspiring compositions of space and light, people and places, time and memories through every waking moment. Be rewarded through giving credit, creating trust, taking responsibility and striving to make our world a better place. 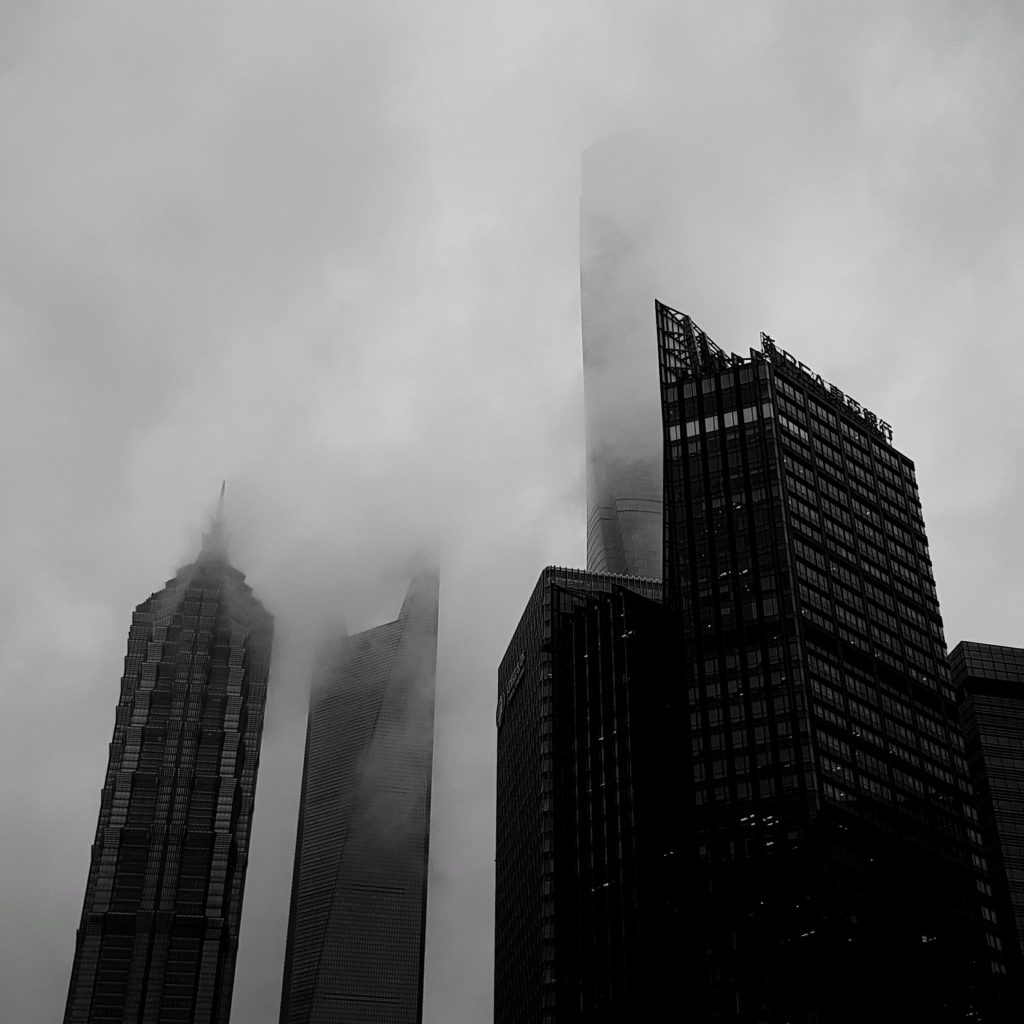 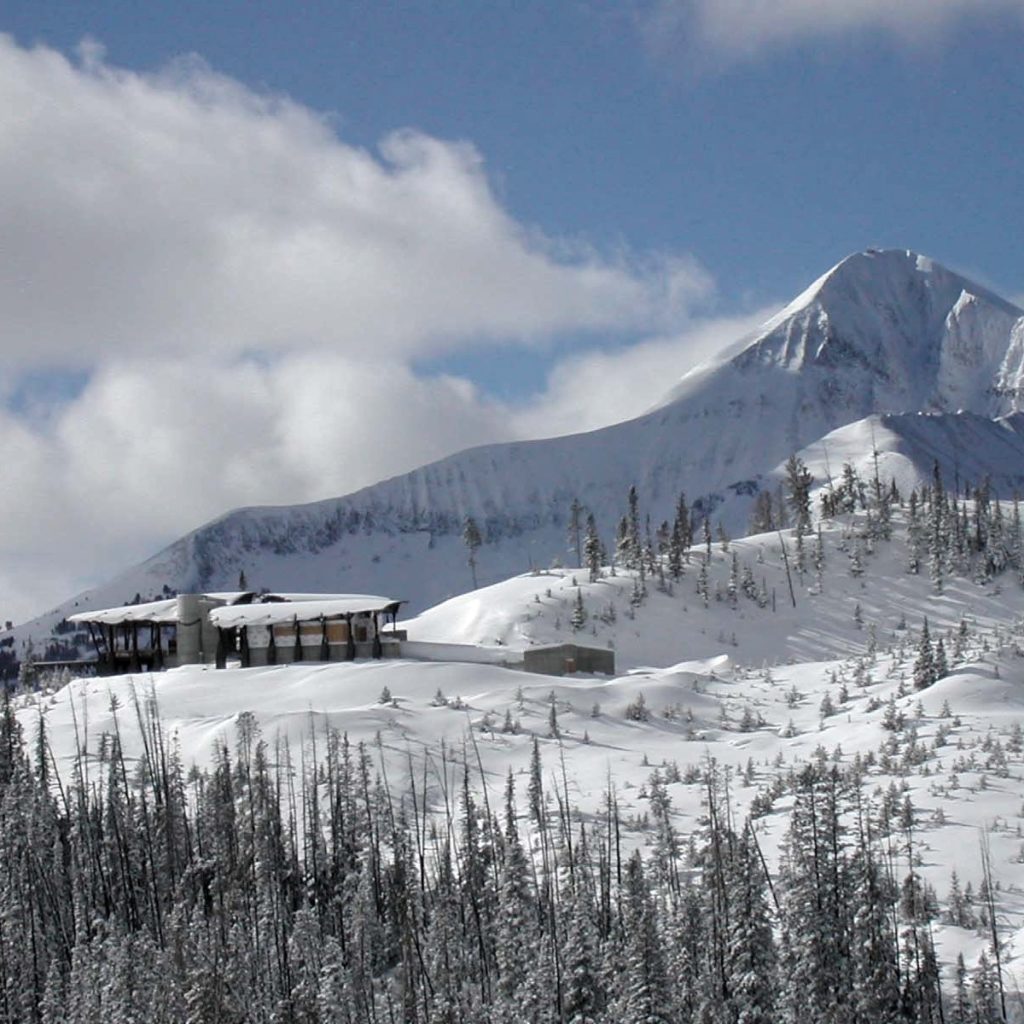 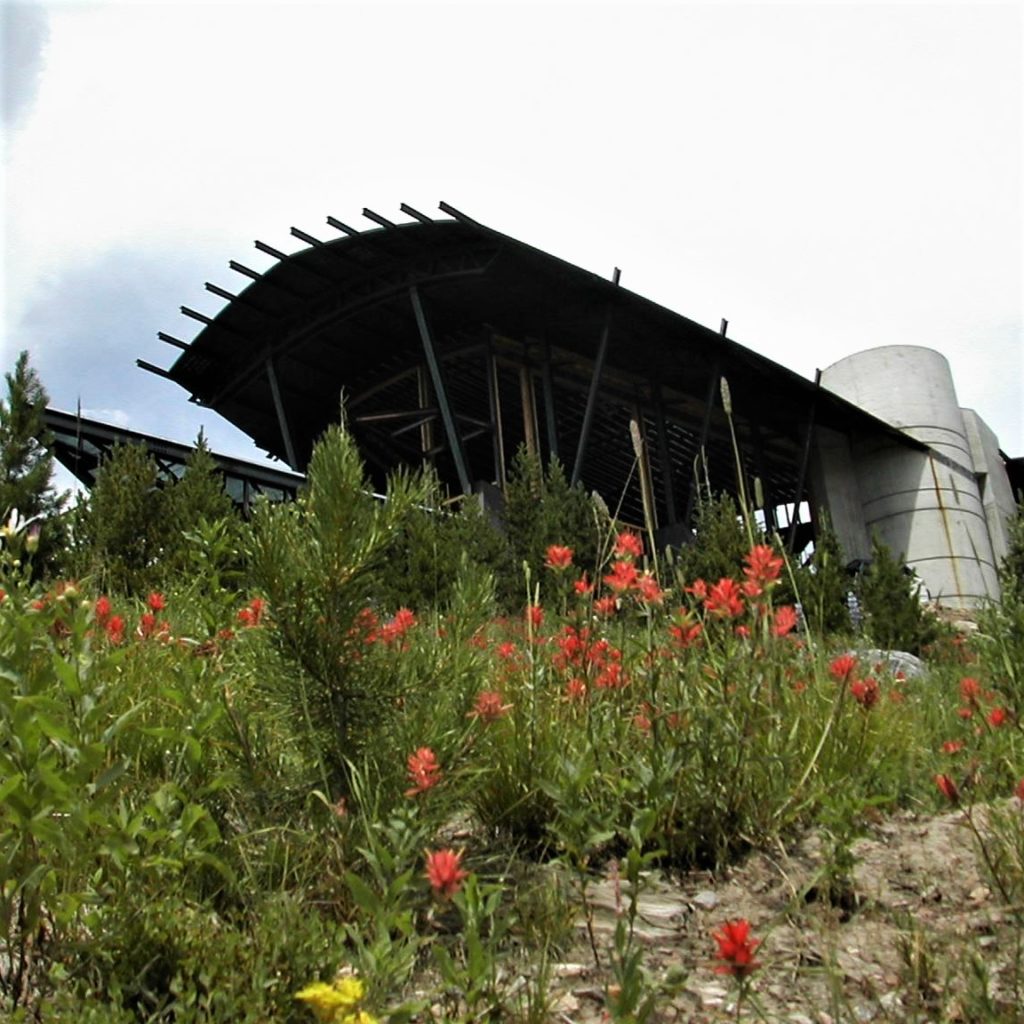 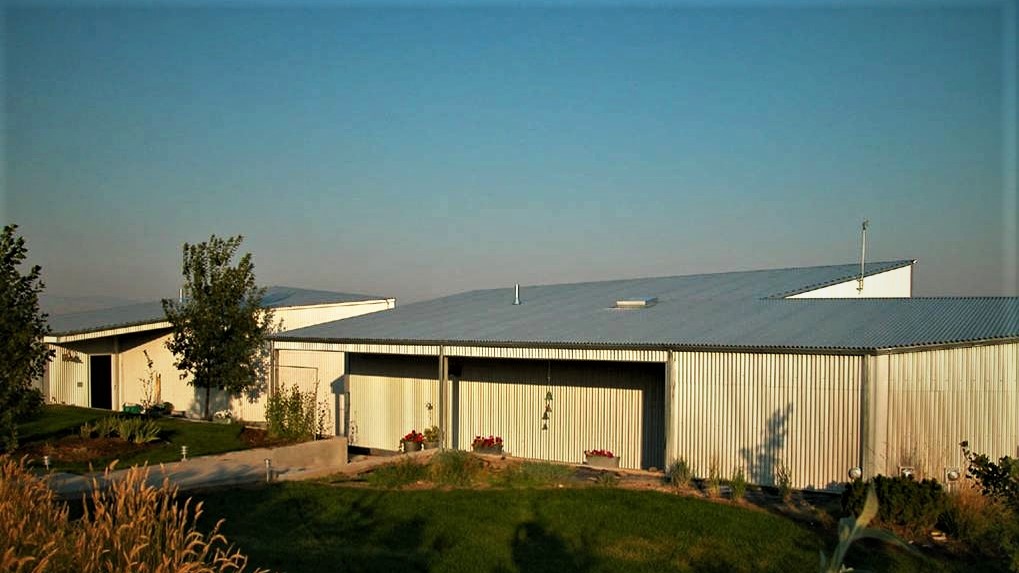 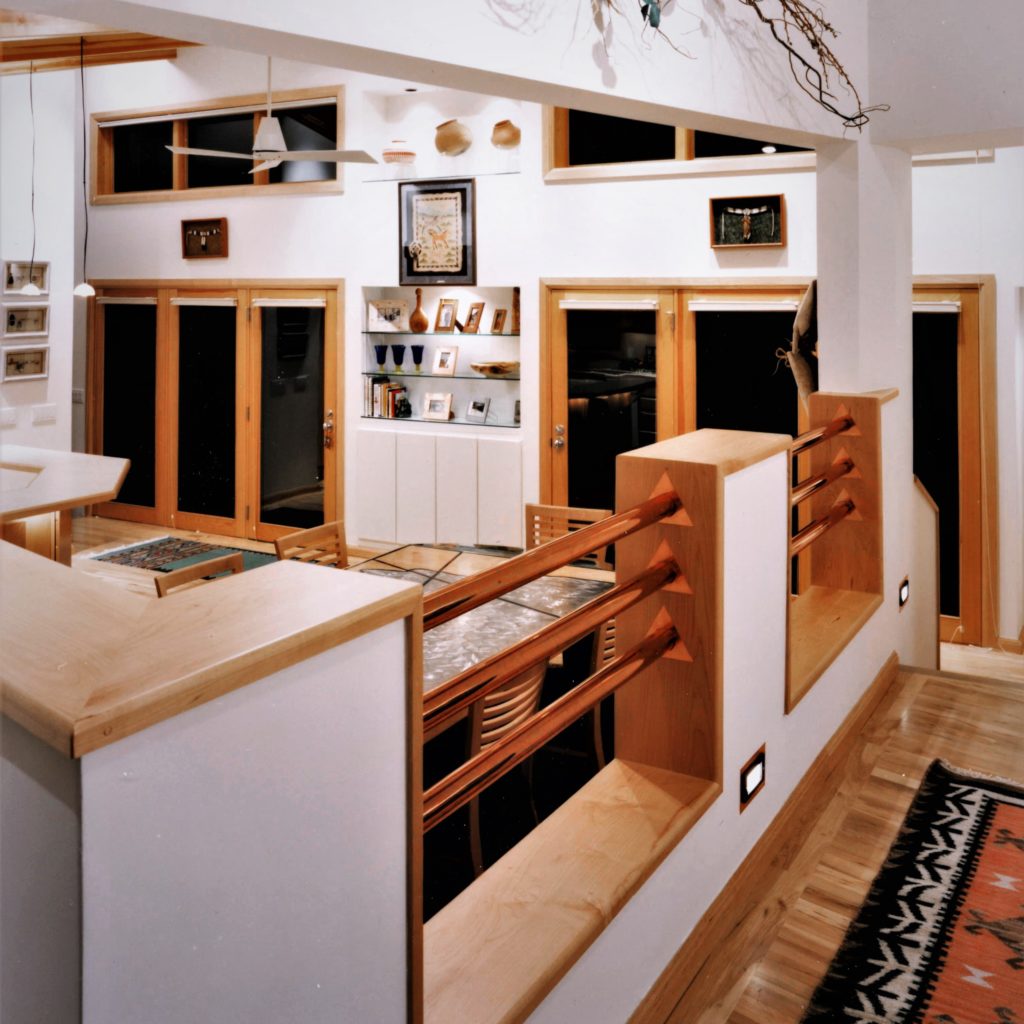 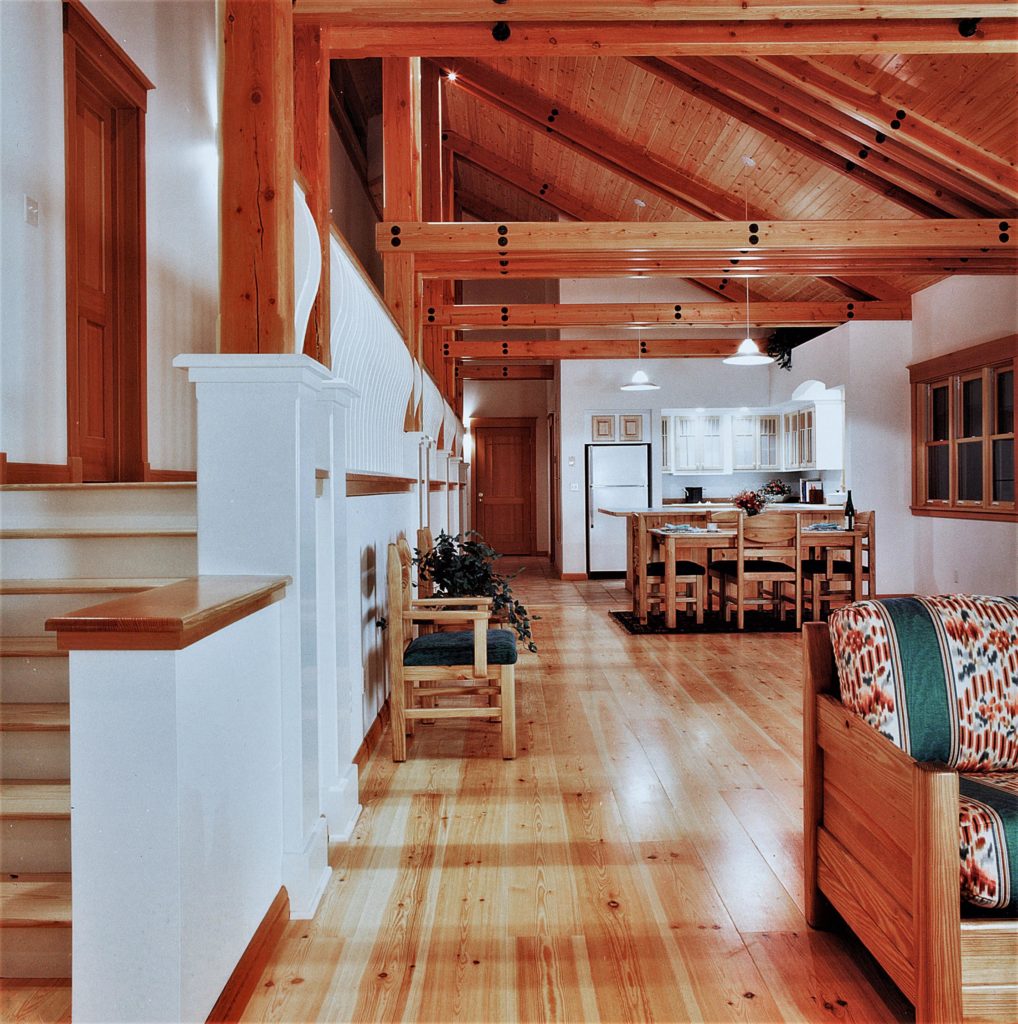 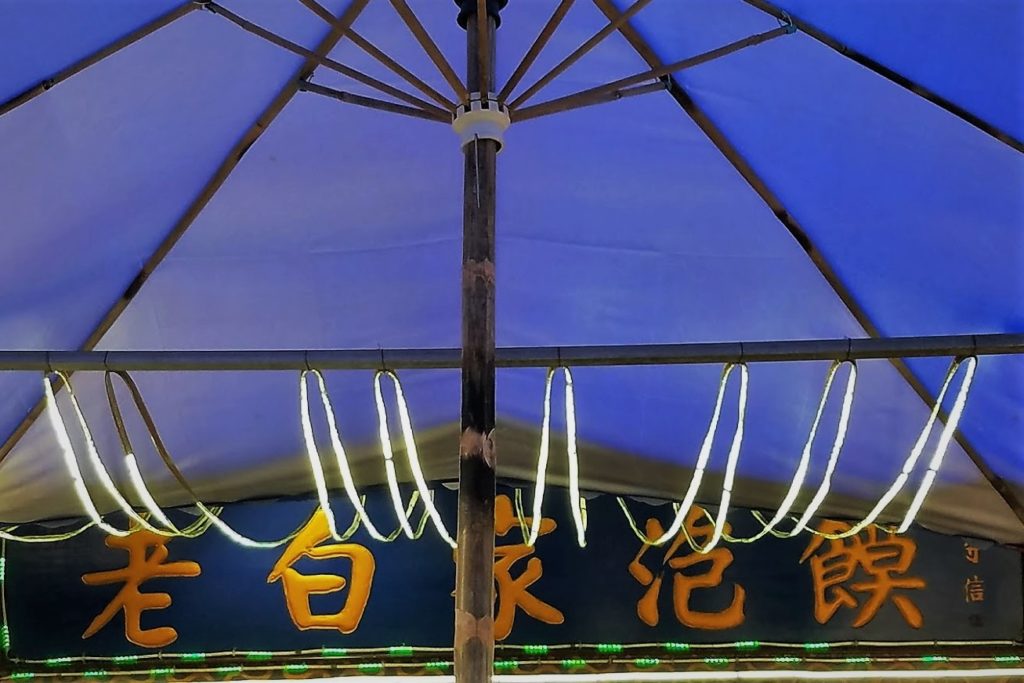 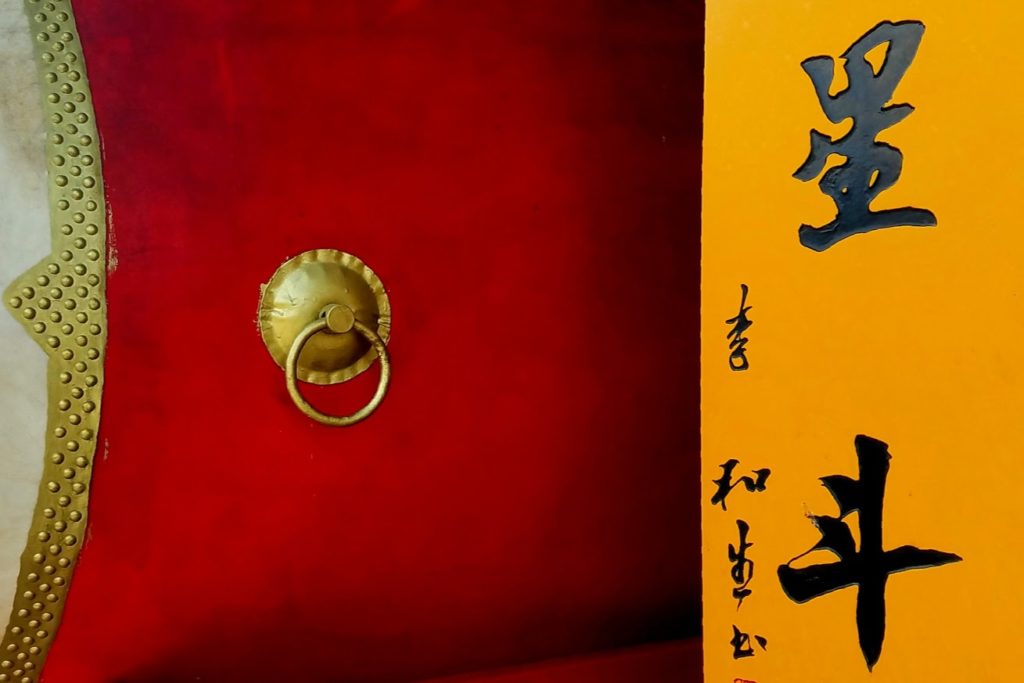 While design and teaching/learning remain the core. My interests were shaped by living and teaching in the expanse of the American West (Montana State University) and now in the middle of the Pacific Ocean (University of Hawai‘i). Separated by large distances to many may seem like “isolation”. However, I found that both locations provided the impetus to inspire my unbounded interest in turning such a challenge into strength.